BBX is a Brazilian startup that has developed technology capable of capturing and transmitting wireless energy and data over long distances.  Their proprietary technologies solve the two biggest obstacles preventing Industrial IoT scalability: 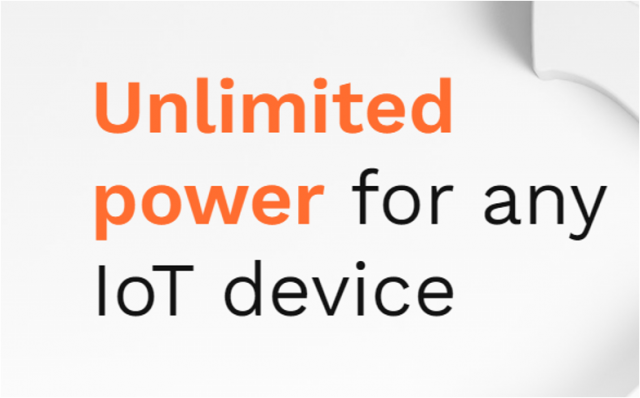 The company’s proprietary technologies include energy harvesting (collecting wasted energy in industrial environments and transforming it into useful energy) and long-distance connectivity (through a proprietary wireless long-range communication protocol, data is transferred over long distances even in environments with many physical barriers and electromagnetic pollution).

As its first product, IBBX has developed sensors that deliver, in real time and wirelessly, any type of data needed to monitor assets and predict associated failures, allowing for predictive maintenance.

Primary sectors of focus for the company include sanitation, agroindustry, energy, mining, food and drinks, oil and gas, chemistry, and paper/cellulose.

IBBX was co-founded in 2018 by Luis Destro and William Aloise and is based in Sao Paulo, Brazil.

In October 2021, Gateway IBBX received the FCC certification seal.  When an electronic device has an FCC certificate, it means that the product has been tested to comply with FCC standards and has passed.

The company’s most recent venture funding comes from IndicatorCapital, which is a Brazilian early-stage venture capital firm specializing in the Internet of Things (IoT).  For more information visit www.Indicatorcapital.com